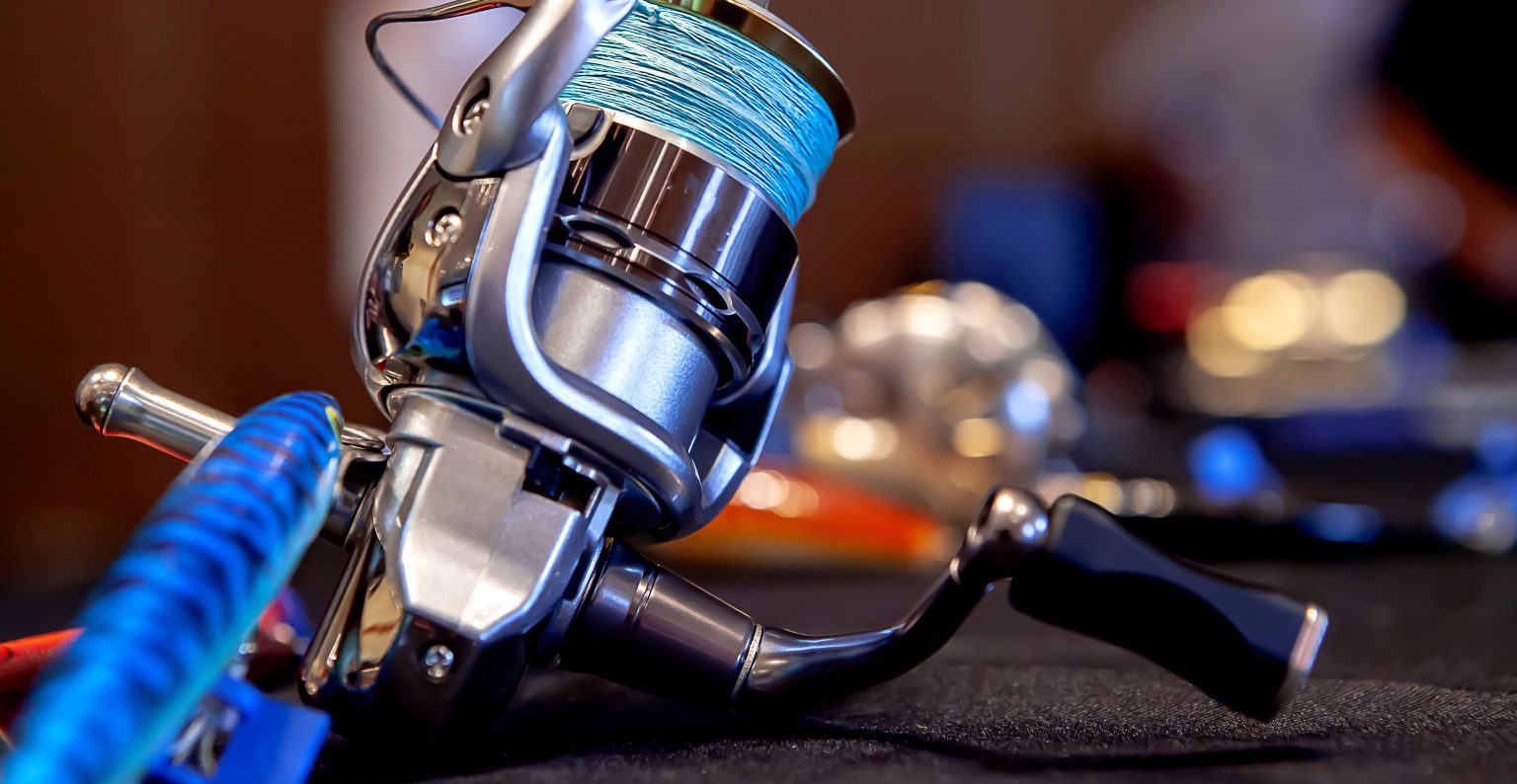 As the weather cools and the leaves begin to fall, many anglers hang up their rods for the season. But for those who love to fish for bass, autumn can be one of the best times of year. The cooler water temperatures force bass to congregate in groups, making them easier to find and catch. In addition, the decreased activity level makes bass less likely to spook at the sound of a boat engine. So if you’re looking to get in on some late-season bass action, here are a few tips to help you make the most of it.

Shad are one of the main species upon which bass forage. During November, shad move to the bays of the lakes or the creeks of the reservoirs. Shad go into these areas to spawn, and the bass are not far behind, likely licking their chops at the thought of an easy meal. Bass will be around cover like boat docks, wood, brush and riprap in shallow water. On bright, sunny days they will hang tight to the cover, while they likely will be farther away from the cover when the skies are overcast.

Crankbaits Can Be King

Crankbaits that are shad-colored and that are shallow-diving can be especially effective when the bass are feeding on shad in November. Fish the crankbaits around shallow cover, and make it a point to run the crankbait so it bumps into the cover. The crankbaits will ricochet off the cover and bass often will strike, believing the crankbait is a wounded shad. When you are fishing crankbaits around shallow cover, make sure to use stout equipment, and make it a point to throw the baits as far into the cover as you can. Your lure may become snagged, but that’s where the bass are.

Crankbaits can be pretty obtrusive, especially when they crash through heavy cover. Sometimes, that will scare bass instead of make them bite. The best way to avoid that is to fish with a swimming jig. Use it in the same shallow areas as more of a finesse bait. Cast the jig past the shallow cover, then reel it in so that it swims about 6 inches under the surface of the water. An erratic retrieve mimics a real fish. Allowing the jig to make contact with the cover could coax a bass to bite.

Spinnerbaits are good shad-imitating baits, but if you plan to use one in November, keep in mind the size of the shad. Because many anglers do not, they use spinnerbaits that are too big. Small spinnerbaits that weigh about 3/16 of an ounce are best at imitating the 3- and 4-inch sizes of shad that are most abundant. As with other lures, fish these spinnerbaits around, and make contact with, shallow cover.

Bring Out the Buzzbaits

Buzzbaits are especially popular during the summer months when the water is warm. For that reason, many anglers don’t even think to use a buzzbait during November. In ignoring the bait, they are potentially giving up what can be a dynamite lure in November. Try buzzbaits along shorelines with riprap. The best method is to cast so you retrieve the buzzbait parallel to the shoreline. This will keep your lure in the strike zone throughout the entire retrieve. Reel it just fast enough to keep the lure on the surface and the blades spinning. Don’t fish all day long with a buzzbait, but make a few casts every now and again to see if the bass are willing to hit a buzzbait.

Your Guide to Okinawan Fishing Tool

How to Restore a Small Aluminum Fishing Boat

How to Make a Crayfish Trap