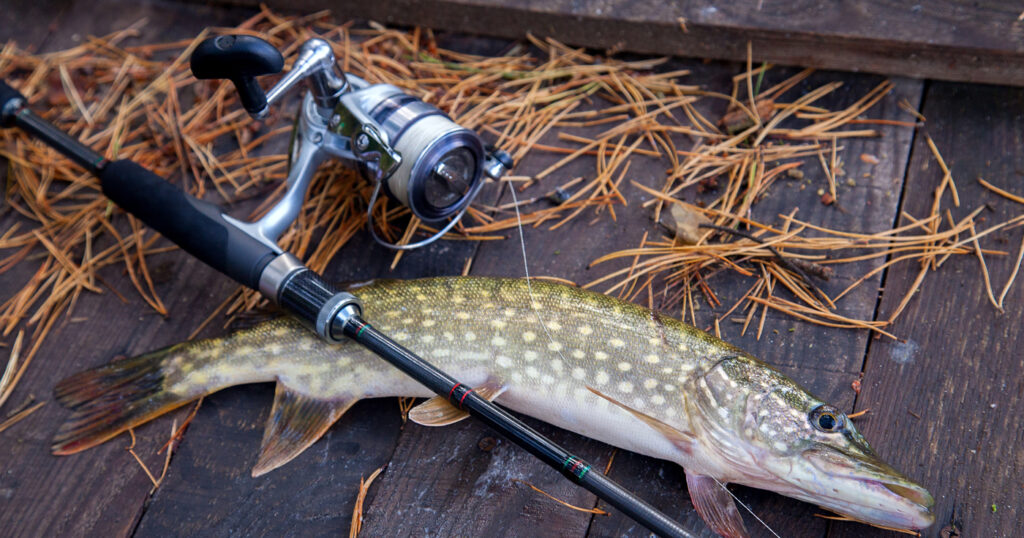 How Do I Do Light Tackle Fishing in Maui?

Light tackle fishing off the coast of Maui is ideal for children, teens and anglers who prefer a challenge. A less cumbersome alternative to its deep sea fishing cousin, light tackle fishing requires less gear and a rig that is less technically demanding, making it easier to manage. More about finesse than power, this type of fishing is well suited to the numerous species of fish that inhabit the inshore areas of Maui. Hooking a bonefish or tuna on light tackle can mean a lengthy, entertaining fight. Understanding a few basic strategic concepts can make it all the more worthwhile.

Learn about the varying species of fish that inhabit Maui waters. Study environment and feeding habits to form a better strategy and greater appreciation for the fish being sought.

Select a 7-foot rod with ample parabolic action. This means the rod bends generously like a stiff whip from tip to base.

Use monofilament line test between 6 and 15 lbs. for easier knotting on smaller lures and hooks. Attach lures that weigh less than 1/8 ounce. Alternate between spinners, poppers, plugs and trolling lures. Pick colors that are realistic, since Maui’s clear water means fish will be more wary.

Cast inshore either directly from a beach or by boat. Pay for a crew-led charter boat for more space and to save yourself the grief of dealing with strangers with whom you may not get along. Seek charter and share companies in larger towns such as Maalaea Harbor, Lahaina Harbor and Kahului Harbor.

Fill your spool completely with line and drop it into a bucket of water for 10 minutes prior to fishing. This will ensure smoother casting with fewer tangles.

Avoid trying to power fish in once the hook has been set, as this type of equipment cannot handle the stress. Seek to wear down your catch over time and be patient.