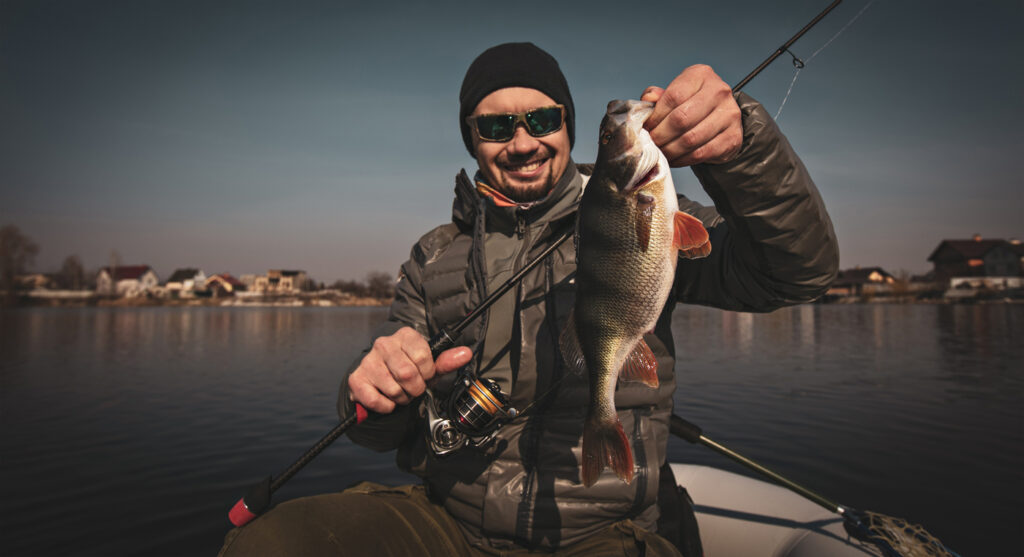 How Do I Pour Fishing Worms?

Plastic worms are an important tackle item for freshwater anglers, especially those going after bass. Replacing worn, lost or broken plastic worms is a consistent affair for the constant angler and it can become expensive.

By pouring your own plastic worms, you will always have extras on hand when you need them. You will also be able to create any color or style of worm desired. The process of pouring your own worms is relatively basic. Before you know it, your tackle box will be overflowing in homemade fishing worms.

Cover a flat surface such as a table in a ventilated area with newspapers. The newspaper will catch any spilled plastic or paint, when making plastic worms. Place the worm mold flat on the table.

Pour approximately 1 oz. plastic, which makes six worms, into an old aluminum pan that has a pouring spout. You can purchase containers of plastic granules at outdoors shops or craft stores. Using a small pan with a pouring spout makes pouring the liquefied plastic a bit easier.

Situate the plastic-filled pan on the stove. Turn the stove to medium-low heat, slowly melting the plastic. Heat the plastic until it reaches 350 F, using a candy thermometer to test the temperature, if needed. When ready, the plastic is thick and clear.

Add hardener or softener to the mixture adjusting the texture of the worm, if desired. Follow the package instruction concerning the amounts required. You can better adjust the quantity needed of each after experimenting making two to three worms.

Shake a small amount of glitter into the mixture, if desired. Read the package instructions, as you do not require much. Stir until thoroughly mixed together.

Fill a container long enough to house the worms without bending, with water. After about three minutes, pull the worms out of the mold gently, placing them into the water.

Remove the worms from the water after approximately 10 minutes of cooling time. Space them out evenly on a towel until they dry.

Squirt worm oil into a plastic bag, swishing it around and then place the worms inside. Squish the worms around in the bag, coating them with the oil. Add more oil if needed and store the worms in a cool, dry area.