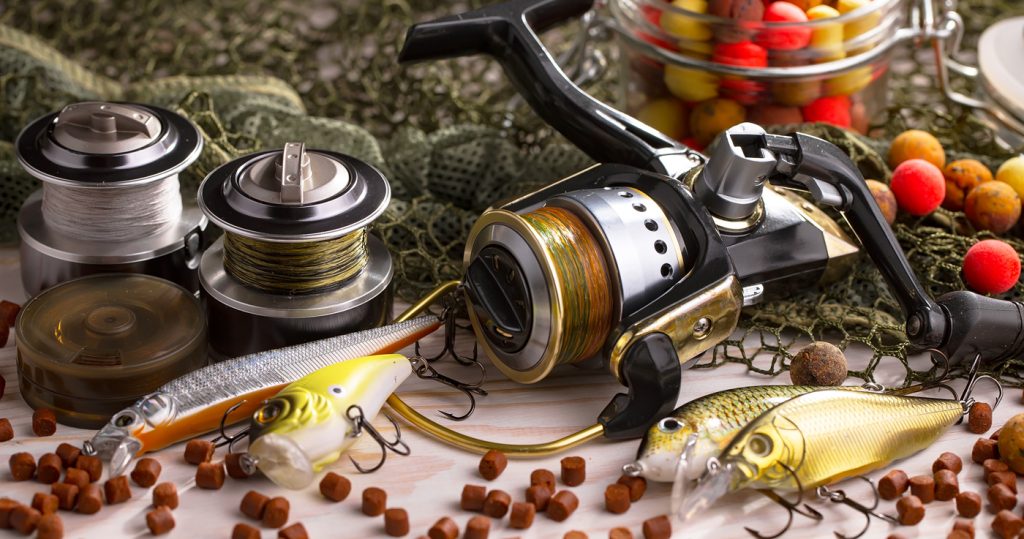 How to Make Fishing Lures at Home

Crafting your own fishing lures lets you control their appearance. Make a custom-tied hair jig to entice a wide range of fish species, including steelhead, perch, bass or walleye.

Place the painted jig head in the vise so that the hook shank is horizontal to the work surface and the hook point is upright.

Wrap the thread around the hook, starting behind the head of the jig and going down the hook half an inch. This will be the base layer that the marabou feathers will lie on.

Place one marabou feather on the hook and wrap the thread around the feather to secure it in place. If you are making a two-tone-colored jig, tie the darker color on the top side of the jig.

Rotate the vise to turn the jig over and tie in a second piece of marabou feather. Line up the feather so it matches the length of the first feather on the top.

Add five to six more wraps of thread so both feathers will stay in place while you fish. Make a simple overhand loop knot behind the jig head to keep the thread from unraveling.

Place several drops of head cement on the thread and allow to dry for 10 to 20 minutes. Remove the jig from the vise, and you are ready to fish.

Your Guide to Okinawan Fishing Tool

How to Restore a Small Aluminum Fishing Boat