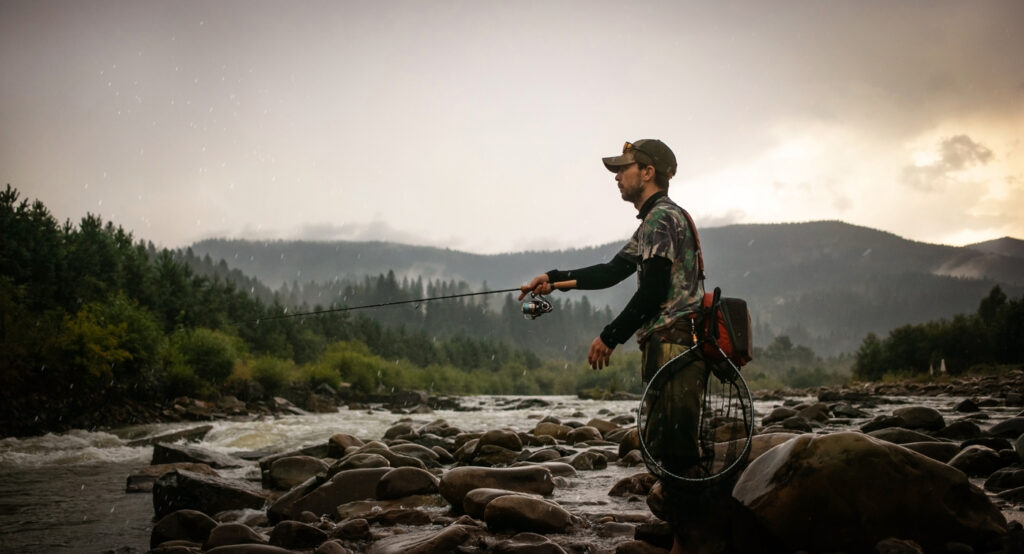 Michigan sucker fish include the white and longnose sucker. Notable for their vacuuming, downward facing lips that give them easy access to river and lake bottoms, sucker fish can grow close to 2 feet long. Though not normally the object of most anglers’ casts, the sucker fish is preyed upon my many, including bass, pike, sauger, walleye and muskellunge. Often juvenile suckers are used as bait fish.

Due to its ungainly appearance, this fish is not a popular menu listing. However, the flesh of suckers is considered by many to be sweet and firm.

Choose tackle appropriate for the size of this fish. Pick a light action rod, as sucker fish rarely exceed 4 lbs. and tip sensitivity is not a priority. Select a spincast reel for inexperienced anglers since these are easy to manage, or opt for a regular spinning reel.

Match your line test to the type of tackle being used. Choose a monofilament 6-lb. test to accommodate the largest sucker fish. Tie a No. 8 hook to the line to lessen the chance of injuring a fish that might swallow a smaller hook.

Weight your line appropriately. Sucker fish are primarily bottom feeders so the line needs to reach far-away targets when casting. Attach weights closer to hooks to ensure close proximity to the bottom.

Fish for Michigan suckers between March and May for best results. Water temperatures rise and sucker fish prepare to spawn during this period.

Seek prime sucker habitat areas. Search for places where a stream meets a lake. Cast in shallow, swift-moving water over rocky ground during the late-spring spawning period when water temperatures hover between 57 to 68-degrees. Do not limit your casts to these areas, as occasionally suckers are found at depth.

Use worms, mollusks, insect larvae and crustaceans as bait to mimic the eating patterns of the sucker. Use homemade dough balls, corn or shrimp as an alternative.

Remember that sucker fish are considered youngsters until they reach a length of 12 inches. Ensure the longevity of the species by practicing catch-and-release techniques for younger fish.