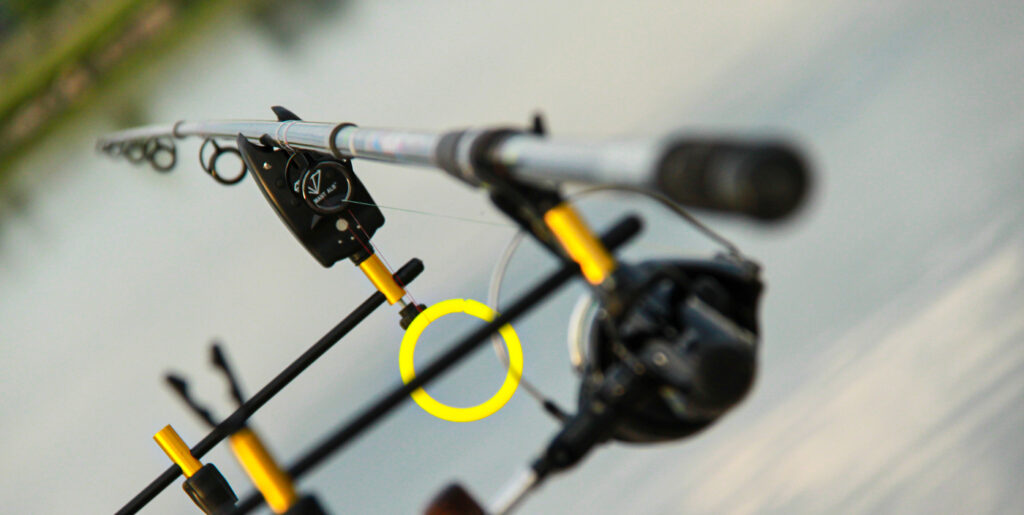 Steelhead salmon are a version of rainbow trout. In fact, the term steelhead refers to rainbow trout that return to the sea for periods of their life cycle. Steelhead physically differ from their landlocked cousins by being slightly larger and lacking the red stripe down both sides of western rainbow trout.

Originally, steelhead salmon were found from Southern California all the way north to Alaska, where they formed a food staple for the many groups of Native Americans who lived along the Pacific Coast and western rivers. Moreover, during the middle decades of the 19th century, many tribes of the region negotiated to great length on the issue of harvesting steelhead and other types of salmon for food.

Fishing for steelhead developed as a popular sport early in the 20th century. The fish quickly became prized by sport fishermen because of the ferocious fighting nature they immediately displayed once they were hooked. However, it should be noted that the natural range of this Pacific fish was greatly reduced by major dam projects during the 20th century.

Introduction of steelhead salmon to the Great Lakes began in 1874 and has been a relative success story. In the 21st century, steelhead are present in all five major lakes. They have adapted to the region where they are first hatched in small streams and brooks, return to the larger lakes and then come back upriver to spawn.