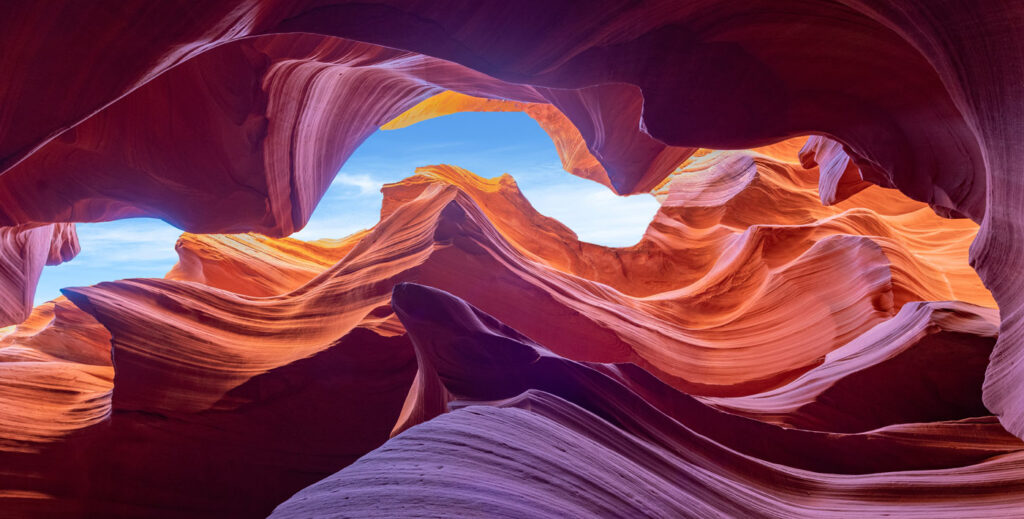 Whitewater rafting on the Colorado River through the Grand Canyon in northern Arizona can be a life-altering experience that raises the bar for wilderness travel adventures. Commercial operators offer tours that range from quick to leisurely, rugged to plush. Time, type of travel, and degree of physical exertion play a part in each adventurer’s idea of what is the best tour.

Rafting in the Grand Canyon is controlled by the National Park Service to preserve the river’s ecosystem and to ensure the safety of visitors. Private permits for floating through the gorge are available but usually are booked years in advance. About 15 commercial operators offer guided tours during the warm months of the year and usually can be booked on relatively short notice. More than 20,000 people participate in these guided tours every year. Tours generally range in length from 3 to 18 days and use engine-powered and oar- and paddle-powered inflatable rafts or wooden dories. Tour sizes range from less than a dozen to several dozen passengers and crew.

The climate at the bottom of the Grand Canyon is low desert with little precipitation, similar to Phoenix and Tucson in southern Arizona. Midday temperatures range from the 60s in the spring and fall to more than 100 in midsummer. Cloud cover, higher humidity and rain are more likely in the spring and fall. Summer tends to be relentlessly sunny and dry. The Colorado River winds 277 miles through the canyon, its flow controlled by fluctuating water release from the Glen Canyon dam in Page, AZ, that is based on electricity generation needs of the larger cities in the region. The river is generally muddy brown, swift and cold.

There are two types: partial and full.

Partial trips, which range from 3 to 10 days, begin at Lees Ferry at the canyon’s upper end and terminate at Phantom Ranch in the middle of the canyon or go from Phantom Ranch to Separation Canyon at the lower end. Those signing up for a partial trip must hike from the canyon’s south or north rim to Phantom Ranch or vice versa, a significant trek involving at least a one-mile vertical change in altitude.

Full trips, which last from more than a week to as long as two-and-a-half weeks, go from Lees Ferry to Separation Canyon.

Outfitters generally divide their Grand Canyon trips into four categories: powered and oar trips, inflatable rafts or wooden dories, boats that resemble those used by John Wesley Powell and his band of adventurers who first explored the canyon in 1869. Powered boats obviously travel more quickly than oar-powered. Inflatable rafts tend to be more stable and comfortable than dories. Some outfitters allow passengers to paddle the Colorado in smaller inflatable rafts.

Most trips include all meals and most beverages and offer daily hikes up remote side canyons. Luggage is usually not limited.

Rafting the Colorado River through the Grand Canyon involves negotiating many rapids ranging from mild to violent. Crystal Rapids and Lava Falls are two of the most significant navigable rapids in North America. Participating in such trips involves living outdoors for lengthy periods, camping, considerable physical exertion, especially when participating in side canyon hikes, and the potential of significant climatic fluctuations.

A good way to sort out all the options is by contacting River Travel Center, a clearinghouse for whitewater raft outings.