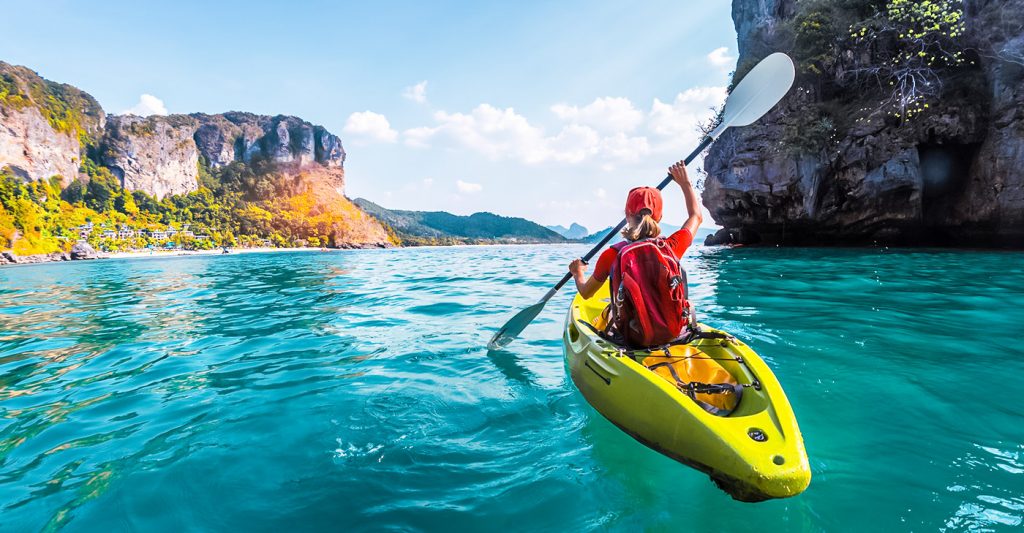 This fall I have been concentrating most of my fishing efforts on one small spot way “down the road” in St. Bernard Parish – Hopedale Lagoon.  I’ve fished and hunted the North side of the Hopedale area for years, launching out of Breton Sound Marina to access the MRGO, Biloxi Marsh, and Bay Eloi areas, always driving right past the battered up back-down launch and mangled hoist formerly known as “Pip’s Place”.  As I understand it, Pip’s was one of the many fixtures of lower St. Bernard that “ain’t there no more.”  Although Pip’s has been abandoned for some time, the back-down ramp is still serviceable and is perfect for launching kayaks or small boats.  On the post next to the ramp is an “honor box” that asks for a $5 launch fee to benefit the landowners that keep the launch open to the public.

From New Orleans, take I-10 East to I-510 South (exit 246A). Follow I-510 South, which will become Paris Road/LA-47 all the way down to Judge Perez Dr./LA-39. Take a left onto Judge Perez and continue about 8mi before taking a left onto LA-46. Follow LA-46 about another 8mi until you have to take a left to stay on 46. There will be a four-way stop with a sign with arrows pointing to Hopedale, Reggio, Delacroix, and Shell Beach. We are going to Hopdale/Shell Beach. Follow 46 all the way through Shell Beach to Hopedale. If you are a live bait fisherman, Campo’s Marina in Shell Beach usually has bait as well as Breton Sound Marina at the end of the Hopedale Highway.

The launch at Pip’s drops you right into Bayou LaLoutre less than 1/4mi Southeast of the 1/3mi long canal that leads to the Northern shore of Hopedale Lagoon. Within just a few minutes of paddling (or idling for you non-paddlers – this is a no-wake zone), you find yourself ready to soak a lure in one of the finest late-fall fishing spots in Southeast LA.

Why Here, Why Now?

The secret to Hopedale Lagoon’s dominance as a late-fall/early winter hole seems to be that the Lagoon, along with nearby Lake Ameda, form a vast oyster-covered flat that is mostly about 2-5′ deep. It is no secret that the first few cold snaps drive transitioning speckled trout towards deep holes and canals where they can find warmth and conserve energy. Hopedale Lagoon and Lake Ameda are surrounded with such holes such as Bayou LaLoutre to the North, and East Bayou/Oyster Bay to the Southeast. Watch your sounder as you enter and exit the Lagoon area and you will see depth drop from 4′ to 18′ or more within a few paddlestrokes. This is the key. The oyster reefs and shallow flats are like a buffet for the lazy trout that don’t have the spare energy needed to stray far from their newly-settled winter holes.

They can cruise the nearby lagoon when the sun comes up and warms the shallow water while feasting on the shrimp, minnows and small crabs that call the oyster reefs home. This presents keen anglers the perfect chance for cold-weather success as the trout’s patterns become more predictable. Once those cold fronts start coming in and the water temperature starts dropping, the trout will be there until the temperature drops low enough that even the warming sun of mid day leaves the water too cold to make the lagoons an attractive feeding area for the sluggish winter trout. Once this temperature “floor” is reached, fishing the lagoon becomes hit-and-miss again and most anglers turn to deeper water in search of trout.

Although the promise of speckled trout is what keeps most anglers waiting for that first real cold front to head for Hopedale, specks are not the only patrons of this late-fall buffet. Like most areas in Southeast LA, reds can usually be found cruising along the shoreline. Flounder, black drum and even bass are regularly caught by fisherman eagerly chasing the fat trout that this area is known for.

I have had good success soaking live or plastic shrimp about 18″ under a cork over the shallow oyster reefs in the area. One of the keys that I have found to fishing a cork in the lagoon this time of year is to pop the cork vigorously and often. It seems that unlike the dense schools of trout found in the bays during the summer, these trout are spread out over the reefs. I think that the popping of the cork really helps nearby fish that are browsing the reef home in on your bait. Sometimes you can find a few bunched up, but for the most part the action will not be fast and furious. The way to take advantage of this is to drift. Paddle or troll upwind of the areas that you wish to target and simply let the wind push you across the lagoon, fishing the whole way across. On a recent trip I was able to put together a nice box of 16 large trout using this technique. I would only pick up 2-3 fish per drift, and if I dropped the anchor I wouldn’t get another bite until I picked it up and started drifting again.

Another proven technique, although one that I personally have not had as much success with, is to troll soft plastics across the lagoon. A favorite color for this technique seems to be purple with a chartreuse tail, a color scheme locally known as “LSU”. My last trip to Hopedale Lagoon was with a large group of kayakers, most of whom were trolling back and forth across the lagoon, dragging their baits across the shallow reefs. I tried it for a few minutes, but after snagging on a crab trap and getting all tangled up thanks to the 15-20mph winds, I went back to my trusty popping cork rig. I was the only one that didn’t catch fish! The trolling technique takes practice, patience and paddling stamina – especially on a windy day. That last trip was proof that it pays to learn this technique and learn when to use it.

With cold fronts come North winds, so this annoyance is often part of the equation on those perfect trout days in Hopedale Lagoon. A stiff North or Northeast wind combined with a strong falling tide can turn the shallow lagoon into a washing machine-like froth. A wind chop is one thing, but when the current flows in the opposite direction it creates a short, steep chop that can only be described as nasty! No big rollers here – those I can deal with. If you are planning to hit Hopedale Lagoon by kayak (highly-recommended), dress to get wet. Even if you don’t capsize when a steep, miniature wall of water breaks across your beam, the wind-blown spray will get you almost as wet. Once the water temperature starts to fall in South LA, I prefer to wear waders on all kayak outings for just this reason. I’ve never been on a trip and said “I wish I hadn’t worn these waders!”, but I’ve definitely been on a few where I wish I had. Lesson learned.

It is also extremely important to have a good PFD while fishing in these colder temperatures. Don’t just bring it, wear it. If it is uncomfortable to wear, get a new one. If you can afford a boat you can afford a comfortable, high-quality life preserver. On a recent trip to the Lagoon, my fishing buddy was caught broadside by a wave just as he was leaning over to grab something. He was ejected from his kayak as a result. Luckily, he did everything right as far as safety and preparation. He was wearing a PFD, all of his gear either had a float attached or was tethered to the boat, and he was wearing fast-drying clothing that had him warmed up in no time. This could have been much worse and was a reminder to never let your guard down regardless of how experienced you might be. Winter fishing, especially out of a kayak, comes with a special set of risks that must be planned for and respected.

How Do I Make a Homemade Canoe Rack for a Utility Trailer?

How to Make a Canoe Stable