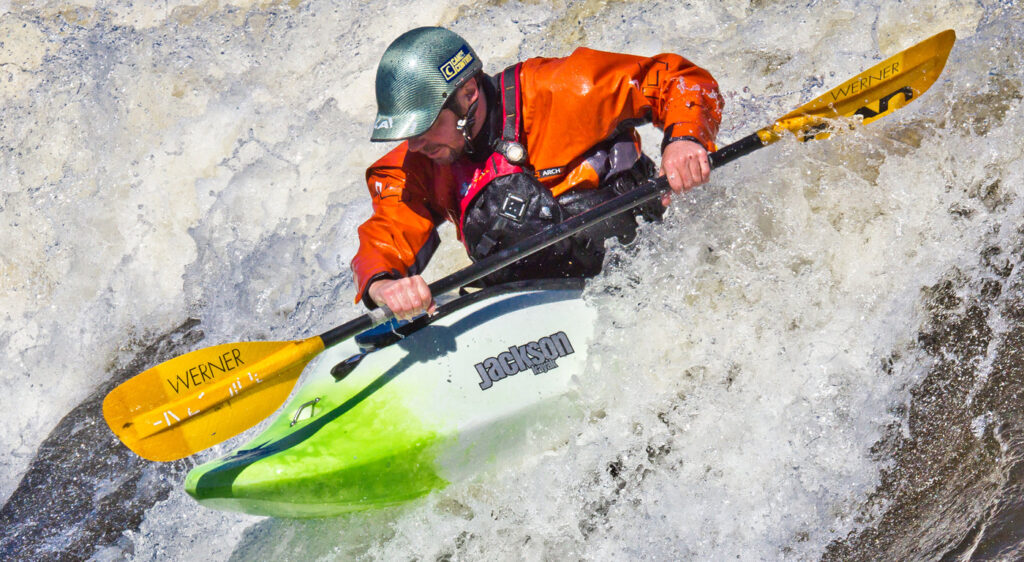 How to Make Kayak Deck Netting

Deck netting, known as elastics, are generally affixed to both the front and back deck of sea kayaks and recreational kayaks. The foredeck elastics, usually three in number, are mostly to hold your compass and chart, though many people also stow things such as sunscreen, hats and water bottles; stowing such larger objects, however, can inhibit use of your paddle at a low angle. The rear deck elastics can hold useful objects such as spare paddles, flare containers and bilge pumps. You can add deck netting to your kayak if it doesn’t have any or if you would like to add more.

Mark on the deck of the kayak where you would like to place the strap eyes. These are the inchworm-like pieces that will be affixed to the deck and through which the lines will be strung. If you want to install the basic foredeck elastics, you will need at least six strap eyes, with three placed on the left and three on the right, about where your shins are at when you are sitting in the kayak. Depending on the length of your kayak, you will want to space them from six to eight inches apart.

Drill holes in the places you have marked where your strap eyes will go. These holes should be about 3/16 inch so that the threads of the well nut will cut tightly into the plastic once driven in with the screw driver.

Twist the screws that fit with the well nuts into the holes in the hull, using the screw driver if necessary.

Install the well nuts by reaching under the hull and twisting them onto the ends of the screws. Well nuts are much less of a fuss than using bolts or rivets and do not require a rivet gun or silicone, which is why these work well if you need to repair them on a trip.

Tighten by holding the well nut steady under the hull and using the screw driver to twist the screw from the top of the hull as much as it will go.

String elastic bungee through the fastened strap eyes. Many like to make the elastic crisscross using one long piece of cord, but you can also string them as three straight separate lines. Tie the ends of the cord in a knot such as a double fisherman knot so that it will not easily come undone. A simple overhand knot is okay, but you will have to check it frequently to make sure it isn’t loosening.