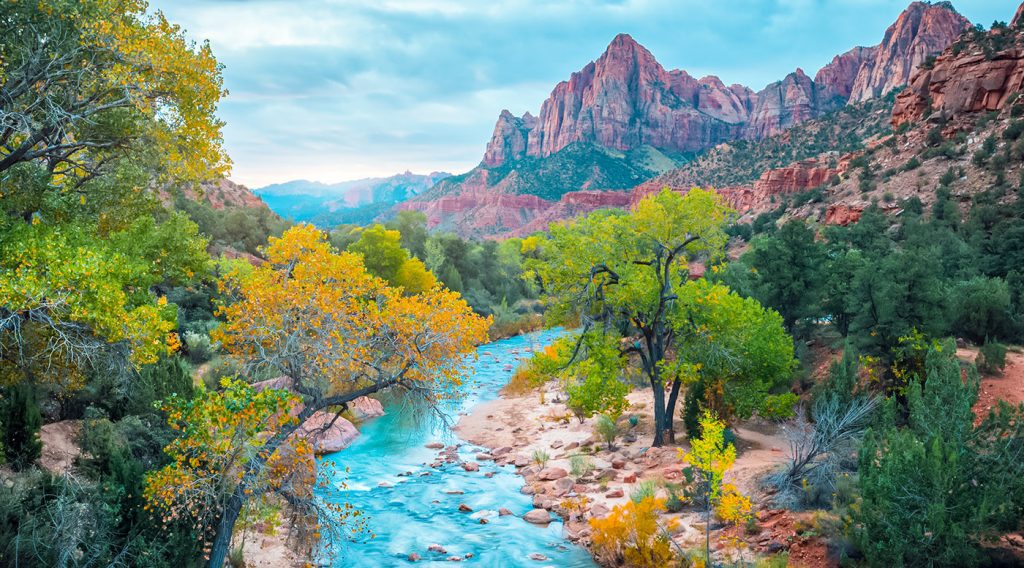 The passion for exploring the sea by kayak goes beyond borders. It transcends cultural chasms and political divides. If you plan to take trip to Israel, consult your foreign office first.

Start your tour at Hilton Beach in Tel-Aviv. Paddle south along the sandy beaches. After 5 km of paddling, you will reach the old city of Yaffa. Park the kayaks in the old port and visit this historical city by foot.

The city is more than 3,000 years old, and has been mentioned by the ancient Egyptians. It is also referenced in the Old Testament, in the book of Yona, the prophet who sailed from Yaffa, as well as in the New Testament in “Simon the Bursakai.”

Stroll around the narrow streets of the old city, now restored as an artistic village with galleries and open exhibitions. The fish restaurants in the old port are also worth checking out. Once you’ve finished your tour, retrace your route back to Tel-Aviv.

Start from the Hilton beach in Tel-Aviv, and paddle north to the Herzlia marine, which has a nice sandy beach for a mid-paddle break. As you continue paddling, you’ll pass by picturesque rock formations and the Appolonia Archeology Hill, which is a must-see. The main part of the dugouts is from the Crusades in the 12th century. You will see houses, storehouses, fortifications, and more all in Crusader style. In the lower shifts, Byzantine and Roman buildings can been found.

Continue paddling north along the beautiful beaches and steep rocks by the city of Netanya. Here you can camp and use the showers on the beach. There are also some good fish restaurants and beer close by.

Once you’ve paddled past Netanya, you will encounter intriguing rock gardens under steep overhanging cliffs. Eventually, you will arrive at Caesarea, an old Roman city. Here King Herod built an impressive harbor, a roman theatre, a hippodrome and a watchtower 2,000 years ago, all of which can be seen while paddling. You can overnight on any of the sandy beaches or continue.

Cruise past the fisherman linkage Jizer, the “crocodile river” and the Maagan Michael bird park. Eventually, you will reach the beautiful Dor Beach.

Another put-in for kayaks is the small port of the city of Acco, recently recognized as a world heritage by the UN. Paddle along the old wall of Acco, built by the Crusaders and rebuilt by the Turks on the 16th century. It’s worth to park the kayaks and visit the excavated Crusader city underground. You can continue to paddle north along the Bezet nature reserve beaches and coastline.

The Sea (lake) of Galilee is the only lake in Israel, and non-salty as well. Start in the city of Tiberias, also 2,000 years old, after having bathed in the famous hot springs in the city. Paddle towards Kapernaum (you can imagine Jesus and his followers in their fishing boats just where you are paddling along). You will see the 2,000 year old fishing boat that was recovered from the bottom of the lake a few years ago. Soon, you will reach Kapernaum where Jesus once lived. The place is now a Franciscan monastery. Be sure to visit the old synagogue where Jesus prayed.

How Do I Make a Homemade Canoe Rack for a Utility Trailer?

How to Make a Canoe Stable