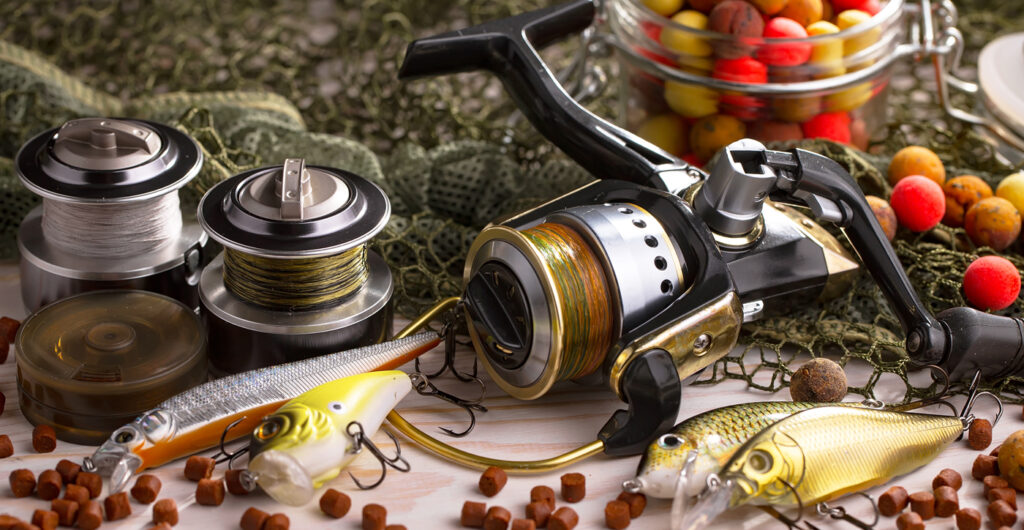 The spotted bass is a less frequently caught member of the sunfish family. A cousin to the smallmouth and largemouth bass, the latter of which the spotted bass closely resembles, is a fish native of the Southern United States, though it is now stocked outside of area and as far away as South Africa.

Accessible to anglers fishing rivers and streams, the spotted bass becomes somewhat elusive in reservoirs, since it prefers deep waters. For this reason, many anglers are unfamiliar with this fish. Using a strategy geared specifically to spotted bass may increase your chances of a catch.

Choose the best tackle for the application. Pick a light or medium action rod as these fish rarely exceed three pounds. Combine this with either a spinning or bait casting reel. Use 6-lb. test in general and 10-Ib. test in debris-laden areas. Connect 14- to 20 -b. test to your line for trophy-sized bass.

Learn the eating habits of spotted bass when considering bait choices. Bait your hook with crayfish, insects, insect larvae, lizards, frogs, worms, minnows or grubs. Use crayfish when fishing reservoirs, a favored spotted bass meal and a primary reason why this fish is usually found at depth.

Seek spotted bass primarily in rivers and streams, as this fish prefers more current than its large and smallmouth cousins. Cast toward areas of coverage such as steep rocky banks, river bends and shoreline with vegetation or debris such as fallen trees.

Cast according to season when fishing in reservoirs that dam natural river habitats. Cast during the winter between 5 and 50 feet. Cast down to 20 feet during the spring and shallower as the spawning period approaches.

Cast in the same area repeatedly if you catch a spotted bass. These fish travel together in schools, especially during the spring spawning period.

Approach the fishing area with some stealth. Use a canoe as opposed to a motorized boat. Avoid thumping equipment or paddles on the gunwales of the boat, because this sound will travel and spook fish.

Though similar in appearance to largemouth bass, spotted bass can be identified by a raspy tongue and abrasive lips, both of which largemouth bass lack.