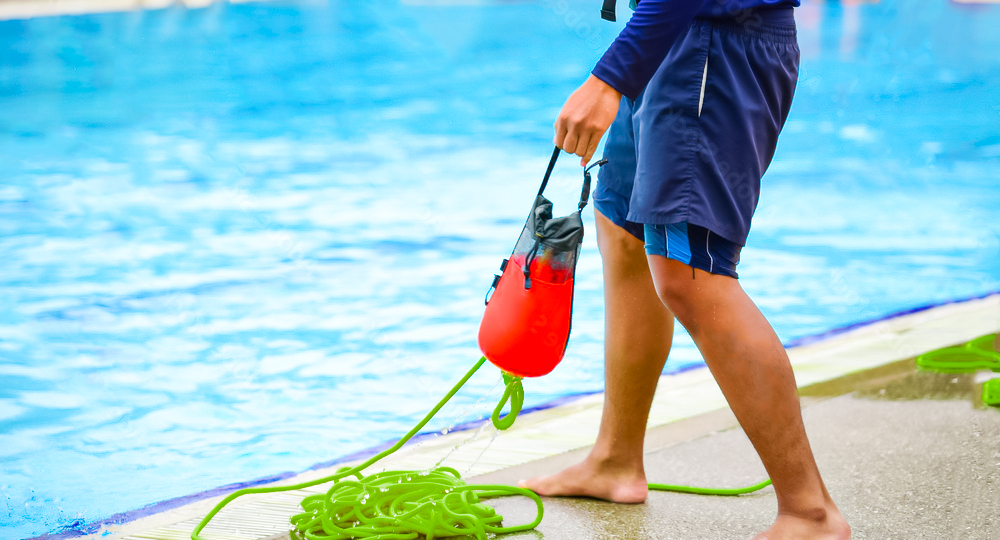 No matter how many years of kayaking experience you have or how skillful you are, accidents can take place at any moment. Your boat can be capsized by a giant wave or by a strong gust of wind and there is almost nothing you can do to stop it. In such cases, a rescue throw bag can make all the difference between life and death. These rescue throw bags are designed in such a way that they can be thrown from the shore to those people who have fallen into the water and thus helping you save their lives.

Rescue Throw Bag basically contains large rope (at least 50 feet in length). But a rescue throw bag is more than just a container for rope. Some manufacturers tend to include first aid kit in the throw bag so that if someone gets injured in the event of a capsize, his injuries can be taken care of before he/she can be admitted to a hospital. So, in case your boat gets capsized, the very first thing that you should expect is a rescue throw bag thrown at you.

Listed are best 7 rescue throw bags that money can buy. Each of these throw bag is reviewed carefully so that you can make a better buying decision –

Even in poor lighting, Scotty #793 Throw Bag can be spotted easily. The length of the rope is not too short or too long. It is just perfect. The rope is strong enough to pull a swimmer back to the shore. Bright orange color along with reflective stripes add to its visibility. In case, you have no idea how to throw the rescue throw bag, you can watch some video tutorials on it.

Best Marine Throw Bag Rescue Rope is extremely easy to use. All you have to do is to grab the top loop of the rope and throw it to your target. After each use, the rope should be carefully stuffed inside the bag. It should not be tied nor should it be coiled while putting it back inside the bag.

Practice maketh a man perfect. Nobody expects you to master the art of throwing a rescue throw bag all of a sudden. You need to practice with it on dry land to get the hang on it before you can even think of using it for rescuing purposes.

Hydra Creek rescue throw bag has been tried and tested for an emergency like situations and each time it has managed to emerge as victorious. The rope is definitely thicker but that does not mean that you would be struggling to throw the bag to a particular distance.

Hydra Creek rescue throw bag contains 70 feet long rope and the diameter of the rope is 3/8 inch which is more than enough. If you are one of those people who are concerned about their safety, you need to get your hands on this Hydra Creek rescue throw bag.  On the top, quick release strap is included which makes it easier for people to throw it without getting into any trouble. Thanks to the inclusion of the quick release strap, you would not have to use too much force while throwing the bag; moreover, it helps to increase the accuracy of the throw.

At the bottom of the Hydra Creek rescue Throw bag is a dense foam float. What it does is it keeps the Rescue Throw Bag afloat against all odds.

Mustang Throw Bag can work like a charm if you know the basics of tossing a rescue throw bag to a victim. Mustang Throw Bag enjoys high visibility thanks to its bright color. Most people face little to no trouble while repacking the entire thing into the bag.  Mustang Throw Bag contains 75 ft long rope and it has got reflective strips outside. Mesh top makes it easier to drain the water out.

To allow rapid release of the Liberty Mountain Boater’s Throw Bag, a side release buckle is included in the design. This rescue throw bag contains 70 feet long rope which is more than enough for river rescue. To ensure that the Liberty Mountain Boater’s Throw Bag stays afloat, the foam has been included in the design. It is made from 1000 D Nylon reinforcement material and 420 D Nylon packcloth.

Made from 600-denier polyester, this LIFE LINE Rescue Throw Bag is UV resistant and that means, it will last long. Throwing this rescue throw bag does not cause much trouble. However, a strong wind can interfere with the accuracy of the throw since LIFE LINE Rescue Throw Bag is extremely lightweight. However, this can be undone by adding some extra weight inside the rescue throw bag. Directions are included in the package.

What to Look for in A Throw Bag?

If you have ever tried to rescue someone whose boat has got capsized without a throw bag, you could be in for a rude shock. Without having access to modern safety equipment, a river rescue plan may turn out to be a massive disaster at the end. A proper rescue throw bag should always be a part of the rescue plan. This is the reason why you need to be extra careful while selecting a good quality rescue throw bag for your next kayaking adventure trip. Below are some factors that you need to carefully consider while selecting a throw bag –

50 feet is the ideal length of a rescue throw bag. But of late, some companies are designing and rolling out rescue throw bag with 70 feet long rope. A long rope might prove beneficial if you are planning to paddle on wide rivers.

Thin ropes can be carried easily and they can be thrown a greater distance. But the main problem is that thin ropes are not as strong as their thick counterparts and they can get snapped very easily if used roughly. Moreover, the thin rope can cause rope burn for both the swimmer and the rescuer.

Thick ropes are on the other hands are stronger but at the same time, they are hard to throw over long distances. You need to have a good physique if you want to throw it over a long distance. Thick ropes are primarily used by emergency service providers and professional rescue teams.

If you don’t have a large storage space in your kayak, you might have to settle for a smaller rescue throw bag. If you are looking for extra-long ropes, the size of the throw bag will then increase automatically to accommodate that extra length. It is simple math. If you need rescue throw bag with 60- or 70-feet long rope, you will have to make some kind of sacrifice on the storage front. So, it is all about finding the right spot in between.

What Are You Going To Use It For?

Rescue throw bags can be used for advance rescue. Some people are even using rescue bags to either lift or lower boats. However, the primary use of a rescue throw bag is to get a person onshore after his boat gets capsized.

How Thick The Rope Of A Rescue Throw Bag Has To Be?

What to look for in a Rescue Throw Bag?