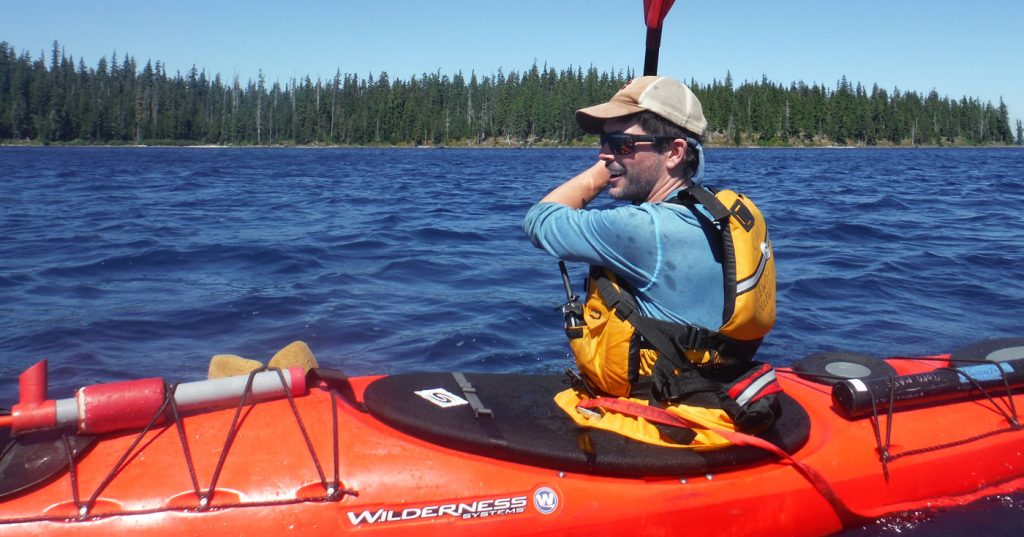 How Does a Life Jacket Work?

From whitewater rafters to fishermen, one of the fundamental pieces of safety equipment for most water sports is the life jacket. They are invaluable flotation aids for those who are unable to keep afloat on their own. Like boats, they are designed using the science of buoyancy.

An object is buoyant when it has an average density lower than that of the liquid around it, enabling it to float on the surface of that liquid. For example, oil floats on water because it is less dense. Likewise, a person becomes more buoyant when his lungs are full of air, because the presence of that air lowers his average density. Boats work the same way. Steel boats, for example, can float because they are designed to enclose a vast volume of area in their interior, lowering their average density to below that of water.

Just as with boats and their cargo, however, it is not enough for a life jacket to merely float. A life jacket needs to float while bearing the weight of the wearer. Different life jackets are designed to have greater or lesser degrees of buoyancy based upon the projected size of the wearer, and also the circumstances under which they will be used. The jackets worn by rafters and canoers are usually lighter and less buoyant than those worn by deep-sea anglers, because the former usually only requires swimming aids and are never very far from shore. Those far out at sea might have to combat waves, could be in the water for hours or days, and need a more substantial life jacket.

European life jackets are rated on the basis of Newtons, while the U.S. Coast Guard (USCG) classifies them on the basis of inherent buoyancy. However, it should be noted that the USCG classification system is sometimes confusing because it is not based on a straight system of inherent buoyancy ratings. A Class I foam life jacket does have more lift than a Class II or Class III, but Class V covers the entire range of buoyancy ratings.

These life jackets use a plastic foam that is filled with micro-bubbles of air. This combines the virtues of being buoyant, tough, and waterproof. They are also more redundant if they become damaged. If an air bladder is punctured, usually the entire life jacket is lost. If part of a foam jacket is cut away, most of the jacket is still there and working. These are the jackets of choice for water sports.

One kind of life jacket works by using small bottles or capsules of compressed liquid carbon dioxide or compressed air to inflate an air bladder. Either of these gases are substantially less dense than water and offer plenty of buoyancy. They also take up little space prior to inflation, making them very easy to store. However, much like a balloon with a thick skin, they are fragile and susceptible to puncturing. Life jackets using air bladders are therefore usually kept for emergencies where space is at a premium, such as on most aircraft. However, snorkeling vests also work on the air bladder principle, so the snorkeler can inflate and deflate at will, so as to permit skin dives.